Plus a few birthday surprises.

Stay up to date with all the latest news for The daring and the beautiful, Days of our lives, General Hospital, and The young and the restless with highlights from all of the big events of the past week and shots in one convenient location.

After his recent birthday, Sean Kanan (Deacon) received a surprise when he showed up on set. You won’t want to miss what Kimberlin Brown (Sheila) did to make the actor blush. Plus, we have a hunch on a major twist that could change what viewers think of their two characters.

In this week Bold and beautiful column, Charlie steps in to crown the smartest new person on the show, marvels at the heat generated by a few exes, dissects a weird, weird date, and calls HR on Donna’s behalf. 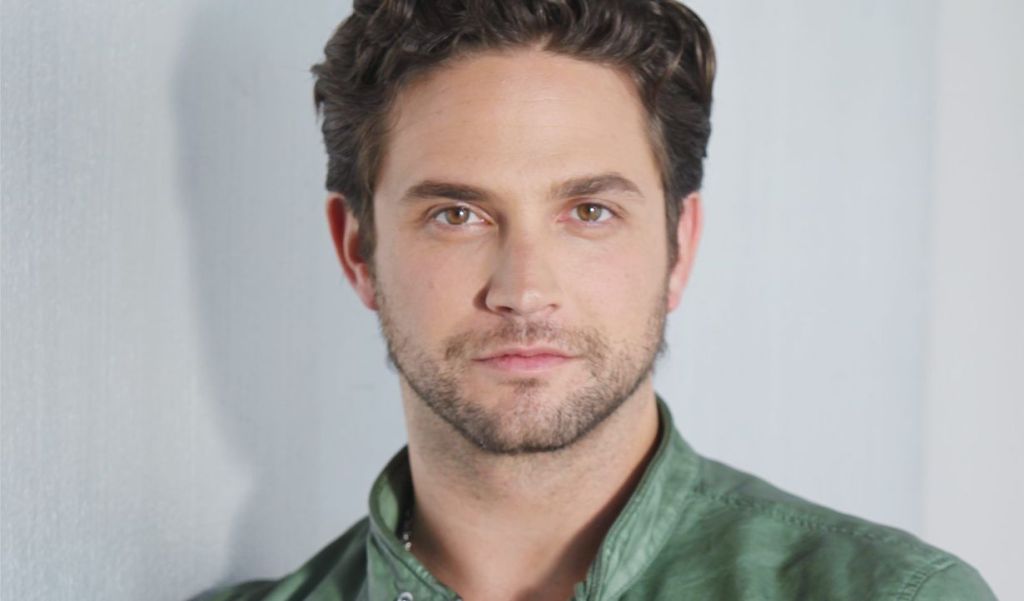 Brandon Barash (Jake) has battled COVID-19. The actor took to social media to talk about how he is dealing with the virus, what his recovery looks like and to encourage his fans to stay healthy. It turns out that Jon Bon Jovi shared that he had watched Days during his recent battle with COVID.

It’s been a strange week in Salem thanks to MarDevil raising the dead. In this week Days of our lives Chronicle, Richard assesses how well the show has balanced horror and soapy drama, asks what’s next for Ben and Ciara now that they’re officially waiting, and worries that Gwen hasn’t suffered enough yet! 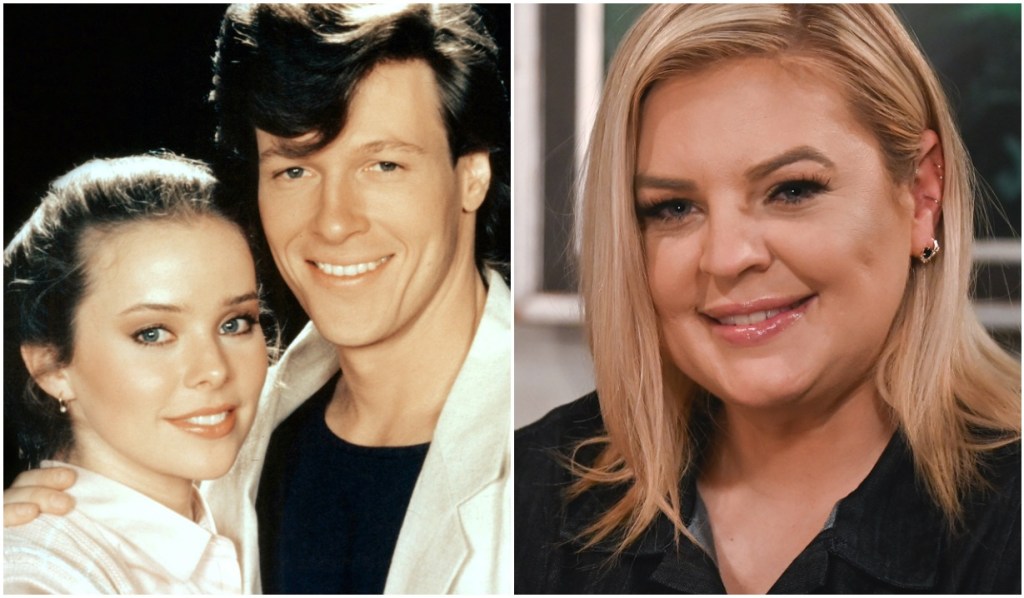 On the anniversary of a landmark event in Port Charles history, we take a look at the wild life of Maxie Jones, from his birth to his colorful life as one of the main fashionistas in the city.

Dustin has given up hope that Peter will die, begins to like NuVictor, sighs on Valentine and Anna, was flabbergasted by Spencer denying his father, and believes Ned and Olivia were ruined for good in the last one. General hospital column. 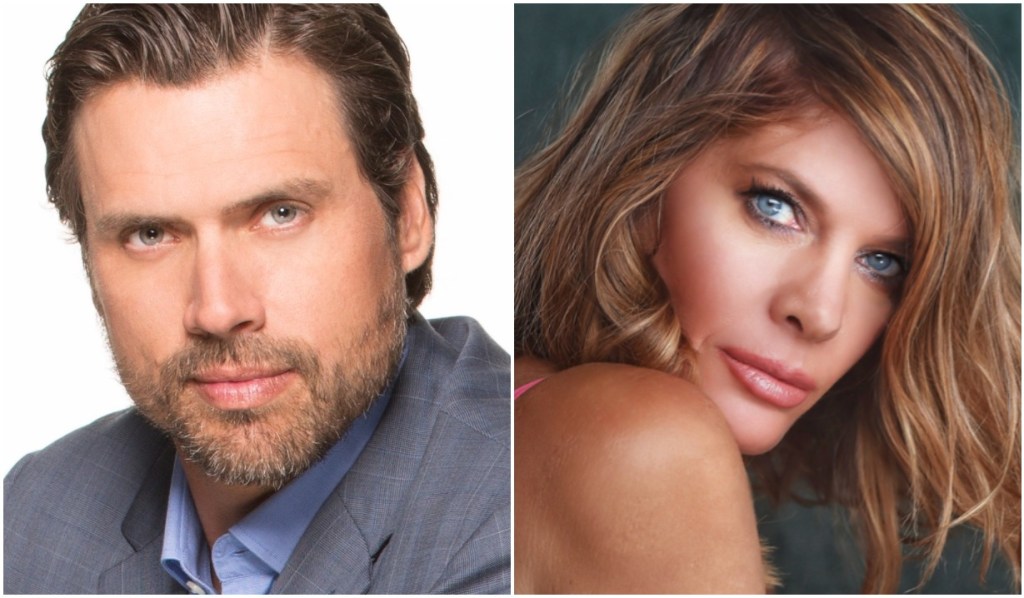 As Phyllis and Nick’s relationship continues to fall apart, we try to sidestep the gloom by examining what their prospects are once they go their separate ways. Take a look at the romances that could be on the way for the once-popular couple as the debate rages on who they’ll eventually end up with.

Candace expects Amanda’s drama to be more talked about than seen, wasn’t on board for Abby’s Walk and Cry Marathon, pondering what could be next for Nick and Phyllis, and finally finds Billy and Lily interesting thanks to their fights in The young and the restless column.

Find reasons to tune in this week with all of the latest spoilers and speculation about the future of your favorite soap opera.

And take a look at our gallery of November specials for all four soaps, including what’s coming and going to happen.