Gulfshore Opera’s GO Divas female vocal ensemble is made up of locally trained female singers. These six beautiful young ladies perform a varied repertoire with rich harmonies, with piano accompaniment. Their concert programs span the centuries, from classical songs to popular songs from the 60s and 70s. Audiences will hear familiar music from Mozart to the Beatles – popular and enjoyable melodies like “Good Day Sunshine” and “You’ve Got a Friend “are interspersed with magnificent classical vocal ensembles creating a memorable magnificent concert of fine vocal music.

Highlights of this year’s offerings include â€œHoliday Harmony,â€ a predominantly pop concert with two guest artists and the children Harmony Choir who will join December 14 at the Gulf Theater inside the Military Heritage Museum, Punta Gorda. In January, the company will return to the Gulf Theater, bringing in two seasoned performers – with opera and Broadway credits – to tour the area with “Opera Meets Broadway”. Later in February, Gulfshore Opera will put on a fun new musical concept from â€œThe Bat’s Revengeâ€ or â€œDie Fledermausâ€ by Johann Strauss, moving the action to a time that modern audiences can relate to: Age Hollywood gold. 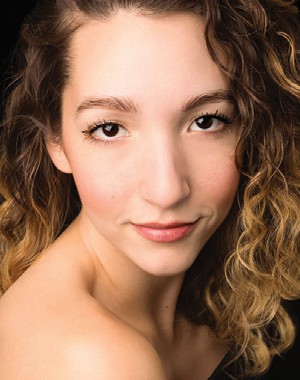 This season, the GO Divas welcome their newest member, Juliana Alfano, who recently moved to Fort Myers from Lancaster, Pa., Where she has worked as an entertainer, private voice teacher, music director and accompanist. She received her Masters in Voice Pedagogy and Performance from Pennsylvania State University, where she took advantage of numerous opportunities to perform with the Penn State Opera. Among the favorites were Phyllis in “Iolanthe” by Gilbert and Sullivan, Morgana in “Alcina” by Handel and Poppea in “L’incoronazione de Poppea” by Monteverdi. Her training outside of Penn State has taken her to New York City, Austria and beyond. She is now the Music Director of Lamb of God Church in Fort Myers. 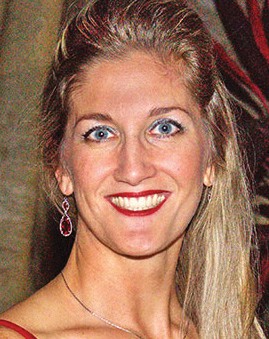 Lydia Howery, mezzo-soprano, holds an MA in Vocal Performance from the Boston Conservatory and a BA in Music Education from Erskine College. Her opera roles include Mother in “Amahl and the Night Visitors”, Maddalena in “Rigoletto”, Prince Orlofsky in “Die Fledermaus” and Donna Elvira in “Don Giovanni”. She is equally at home on the concert stage, performing as a guest soloist with the Edinboro Chamber Players, the Erie Philharmonic Chorus and the Pennsylvania Chamber Symphony. Ms. Howery is on the adjunct faculty of the Bower School of Music at Florida Gulf Coast University. 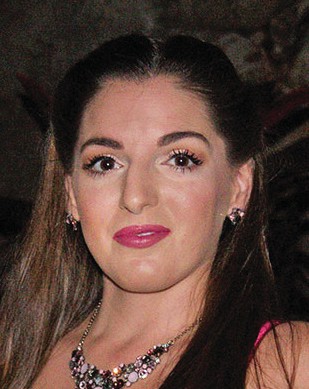 Mezzo-soprano Lauryn Kay was an apprentice artist in residence at the Gulfshore Opera during season 5. She performed the roles of Flora in “La Traviata”, of Maffio Orsini in “Lucrezia Borgia” by Donizetti and of the Mother in “Amahl and night visitors â€with OpÃ©ra du Golfe. Other roles include Berta in “Il Barbiere di Siviglia”, La Ciesca in “Gianni Schicchi” and Nursing Sister in “Suor Angelica”. Ms. Kay holds an MA in Music from the University of Florida and a BA and Artist Certificate from Charleston Southern University.

Daniela Magura is a German-American mezzo-soprano who received both her MA in Music and her BA in Music from Mannes College of Music, The New School. She was a young artist with The Chautauqua Opera Company this season. Her recent opera credits include performances by The Fox in Portman’s “Le Petit Prince”, Flora in Verdi’s “La Traviata”, Olga in “Eugene Onegin” and Dorabella in Mozart’s “CosÃ¬ fan tutte” at Opera America. 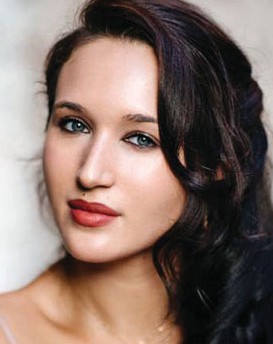 Venezuelan soprano Erika Ramirez graduated with honors in musical performance from the Universidad de Los Andes in Venezuela. She also studied in Spain with Montserrat CaballÃ© at the Bach Academy in Stuttgart. Her opera credits include Giannetta in “L’elisir d’amore”, Gilda in “Rigoletto” and Despina in “CosÃ¬ fan tutte”. She has been a concert soloist with several orchestras in Venezuela. Ms. Ramirez is on the staff of the Gulfshore Opera as a teacher for the Harmony Choir.

Marie Talley, soprano, graduated from the University of Florida with a Bachelor of Arts in Vocal Performance. She has performed with many choral groups and has performed in theater roles such as Maria in “West Side Story” and Rosabella in “The Most Happy Fella”. Marie is currently working as a production assistant for Gulfshore Opera and as a chaplain at Golisano Children’s Hospital. She and her husband, Trace, have three children and live in Estero. 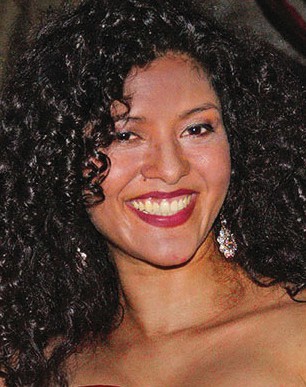 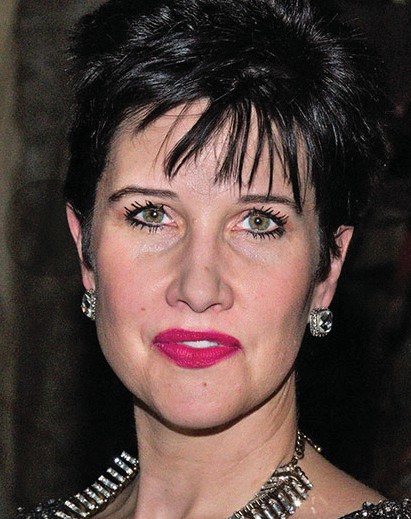 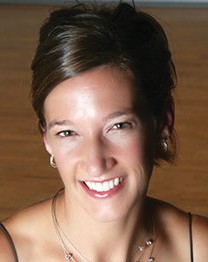 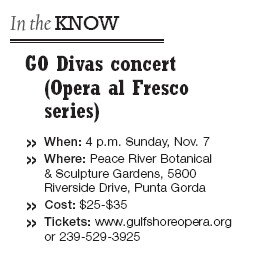